On Finland’s Independence Day on 6th December every year the President hosts a Independence Day Reception. This year the theme was environment and 1700 guests were invited. LUMI was invited due to our sustainable and ecological approach to fashion. 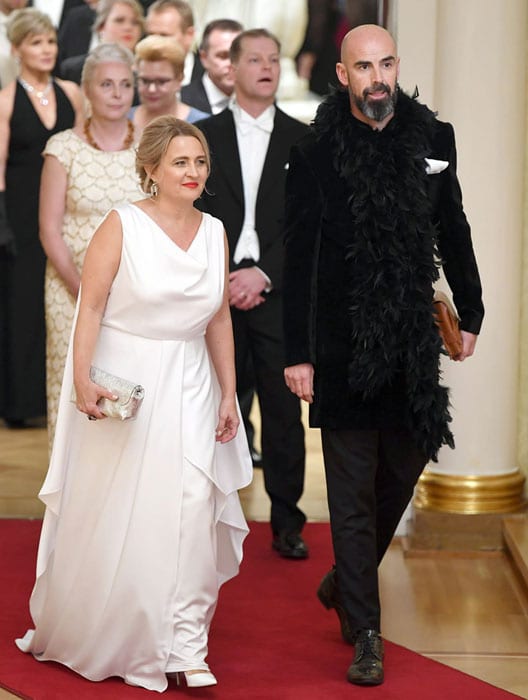 At the reception the guests’ outfits are always the talk of the week and everyone really puts the effort to have a story behind their gown. LUMI’s founder and designer Sanna Kantola had her dress made and designed by Anne-Mari Pahkala in a collaboration for the clothing rental Vaatepuu. The dress became available for rent right after the President’s ball, because Sanna didn’t want it to be just a one-night thing. The color white was there to describe the color of snow (lumi) which is white.

See the video below from Sanna’s dress fitting two days before the event.

Here is Sanna’s makeup and hair by Maija Marina 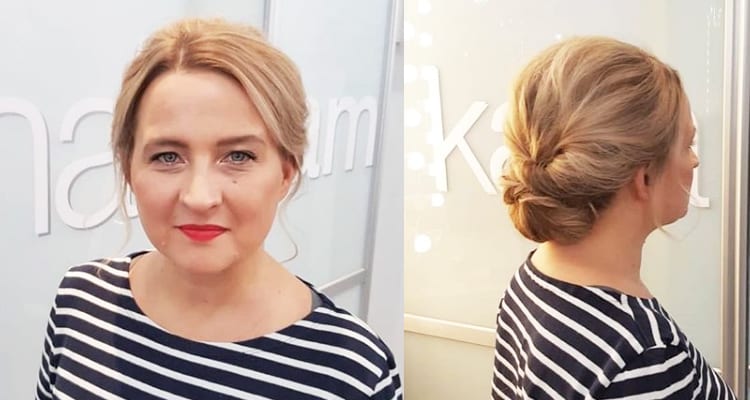 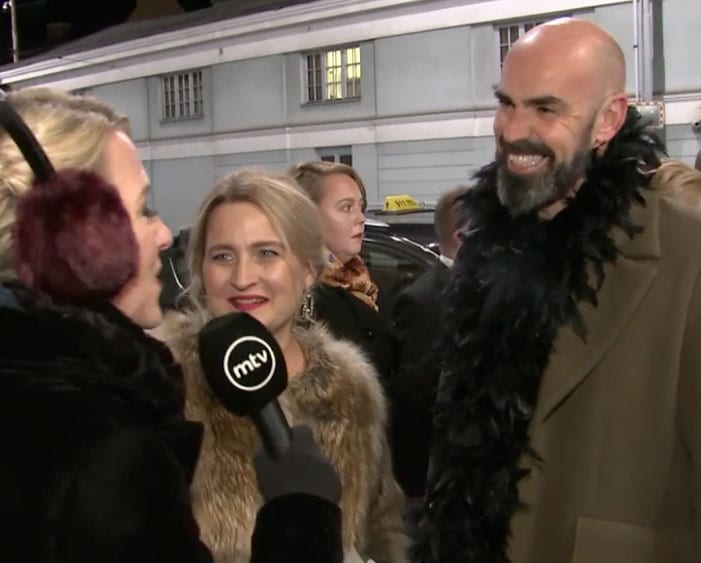 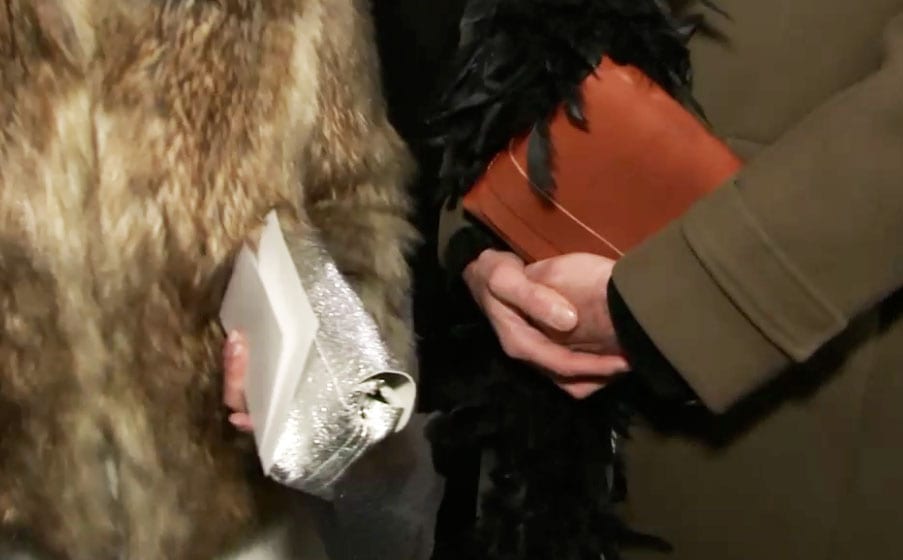 See Sanna and Bruno’s interview with MTV here (It starts at 1h:36min) 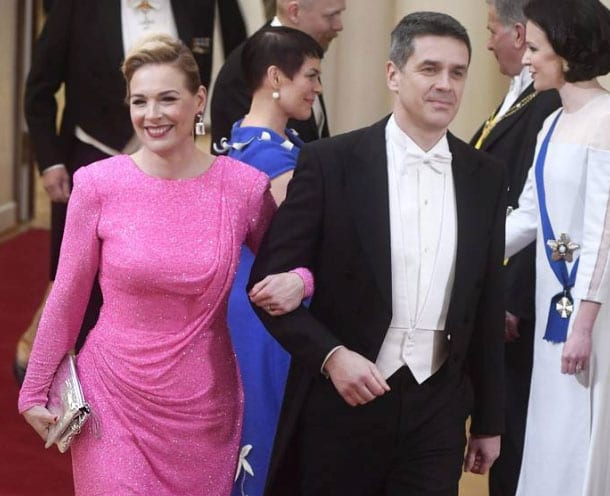 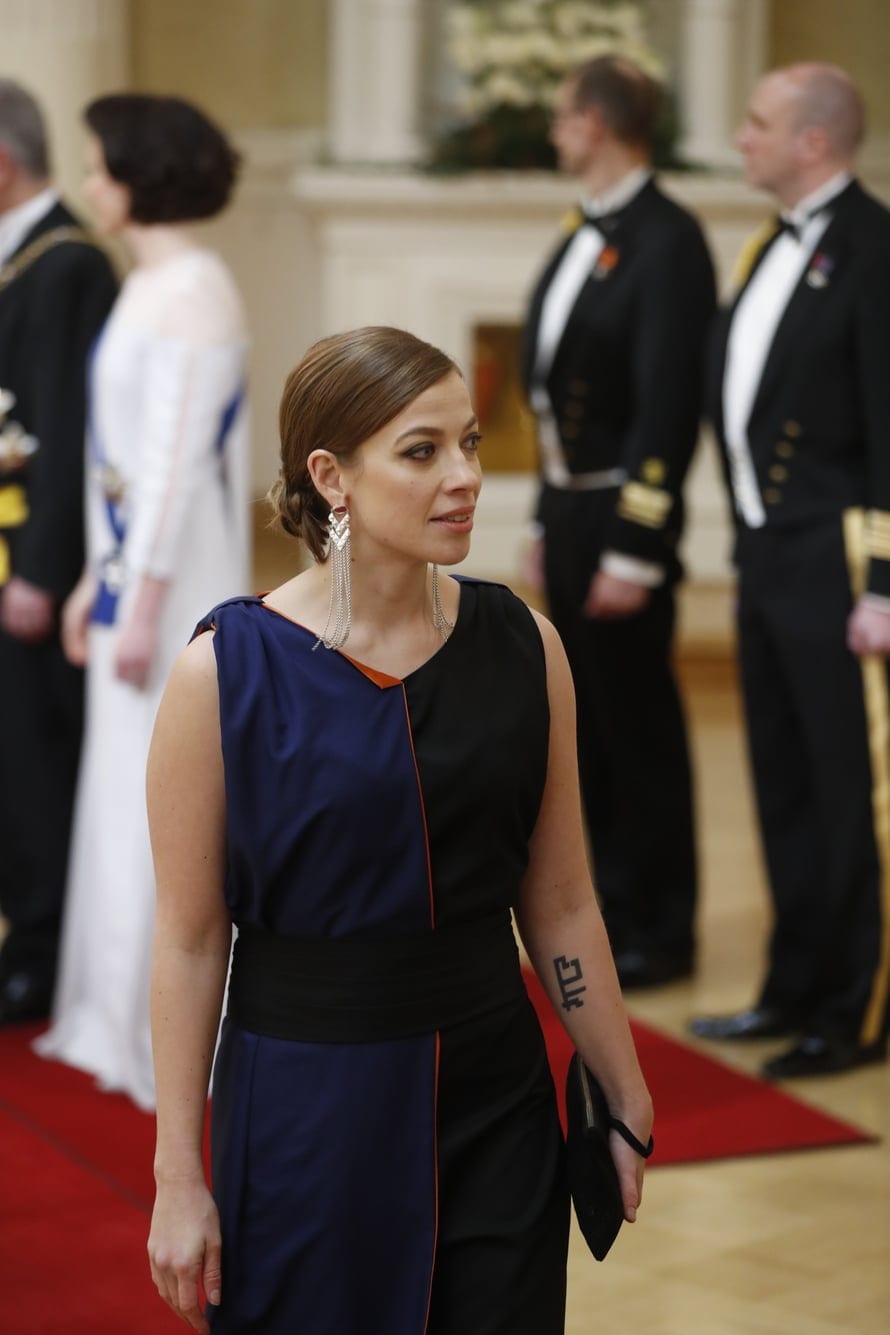 These were not the only LUMI bags seen in the party. Piia Pasanen and Heli Tola both chose this year’s Holiday Season’s IT-bag, the silver Venla to accompany their looks. Also Li Andersson was seen with the Raili Lumi Bag.